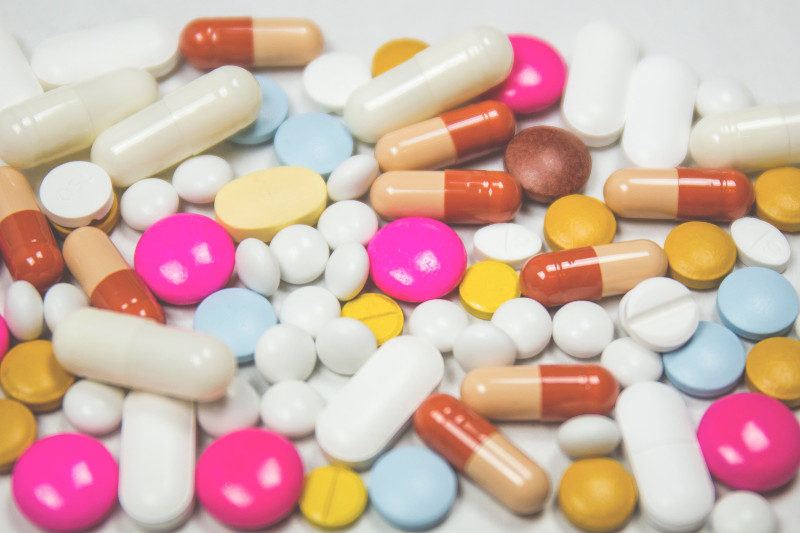 Emerging designer stimulants, also referred to as ‘Bath Salts’, have no legitimate use for bathing and are intended for substance abuse. The use of the term, ‘Bath Salts,’ for distributing illicit substances is very deceiving and confusing to the general public. ‘Bath Salts’ recently emerged as an illicit product that are often biochemically categorized as cathinones. Several of the primary designer stimulants include methylenedioxypyrovalerone (e.g. MDPV), methylone, and mephedrone. These stimulants may be formulated illicitly as tablets/capsules, provided as a fine powder, or used to lace plant material. Unfortunately, law enforcement cannot identify these stimulants by package labeling, because they often are distributed in ‘K2-like’ packaging and/or labeled “not for human consumption.” Common brand names encountered for designer stimulants include ‘Ivory Wave’, ‘Plant Fertilizer’, ‘Plant Food’, ‘Vanilla Sky’, ‘Energy-1′ and others.

Symptoms of Use
Designer stimulants, specifically MDPV, are reported to induce subjective effects in humans similar to those induced by cocaine, amphetamine, and MDMA. Feelings of empathy, stimulation, alertness, euphoria, and awareness of senses are common, but other more adverse effects can include increased heart rate, elevated blood pressure, vasoconstriction, sweating, and intense, prolonged panic attacks. Repeat users have reported bouts of psychosis and a craving or a strong desire or urge to use again. The duration of the subjective effects averages two to three hours, whereas the adverse effects reportedly last six to eight hours after administration.