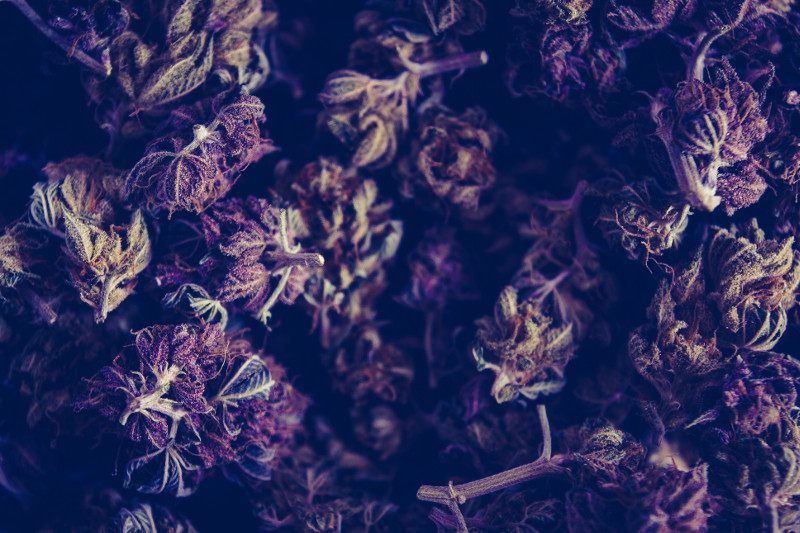 Symptoms of Use
The potency of synthetic cannabinoid products for the Cannabinoid Type 1 (CB1) Receptor varies greatly and can be between 5 to several hundred times more potent than marijuana. Symptoms vary from person to person, but overdose cases often involve extreme agitation, increased heart rate, confusion, hallucinations/delusion, nausea, vomiting, listless, and difficultly thinking. Severe cases have led to seizures and cardiac arrest.

Risks of Use
Synthetic cannabinoid product formulations also are highly variable. They may be sold as herbal products, white powders or liquids containing a number of regulated drugs. The dose of active ingredients also differs between formulations, and may even vary within the same product. Thus, the user does not know the identity of the product contents they are ingesting, even if they continually purchase the same product. Several deaths involving synthetic cannabinoids have been documented in the United States.